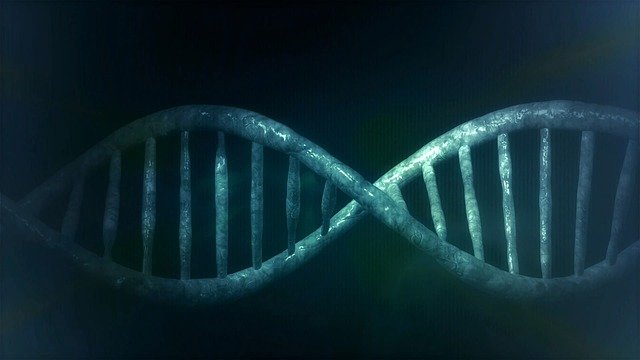 Scientists from four institutes in Paris, including the prestigious Paris Brain Institute at the Sorbonne Université, studied the records of 2,037 Parkinson’s disease patients from their first hospital visit and believe the genetic variants may shed light in how fast or slow Parkinson’s disease progresses in cases where a single gene is involved.

The hazard ratios calculated by the researchers made it possible to compare the survival of patients with a genetic mutation to a control group without a genetic mutation. Patients who had either the LRRK2 or PRKN gene mutations had a longer survival time than patients without a gene mutation (hazard ratio of death = 0.5 and 0.42 respectively). Conversely, those who had the SNCA or GBA mutations had a shorter survival time than those without a mutation (hazard ratio of death = 10.20 and 1.36 respectively).

Lead researcher Dr Aymeric Lanore of the Paris Brian Institute said this was the first study to compare the survival times of patients carrying these four genes responsible for monogenic forms of Parkinson’s disease.

“The results suggest the shorter survival of SNCA and GBA patients may be related to faster motor progression of the disease and earlier development of cognitive impairment,” explained Dr Lanore. “These are important new insights which could help the development of new drugs targeting these genetic variants to slow down or stop the disease.”

Parkinson’s disease is a condition in which parts of the brain become progressively damaged over time. There are motor symptoms, including involuntary shaking of parts of the body, slowness of movement, stiffness of muscles, but also non-motor symptoms of the disease such as progressive cognitive decline.2 Around 1.2 million people are living with Parkinson’s Disease in Europe, and this is forecast to double by 2030.3

Monogenic forms of Parkinson’s disease – those caused by a single gene variant – account for approximately 5% of all cases, as most appear to occur sporadically, without any family history.4 A change in the LRRK2 gene is probably the most common genetic variant associated with Parkinson’s disease. People who carry this variant may develop the disease later in life and have a 70% chance of being diagnosed by age 80.5

Dr Lanore concluded, “These findings not only help increase our understanding of what drives the progression of Parkinson’s disease, but they may also enable clinicians to have honest conversations with their patients about expected survival times – just as cancer patients are told their prognosis. This can empower patients to make decisions about their care and the time they may have left.” 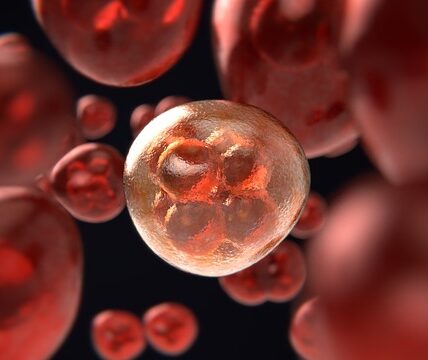 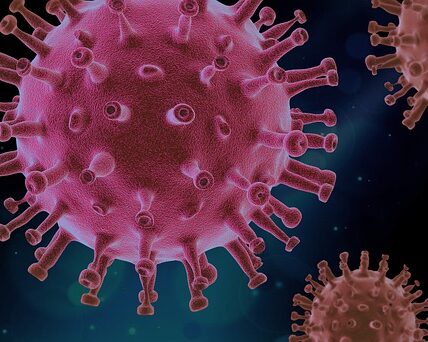 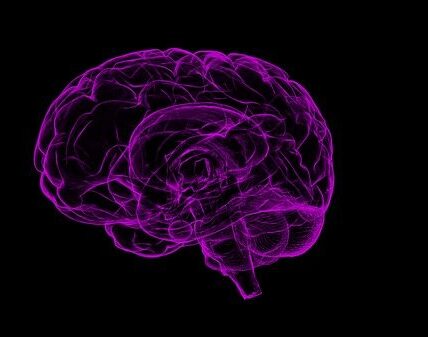 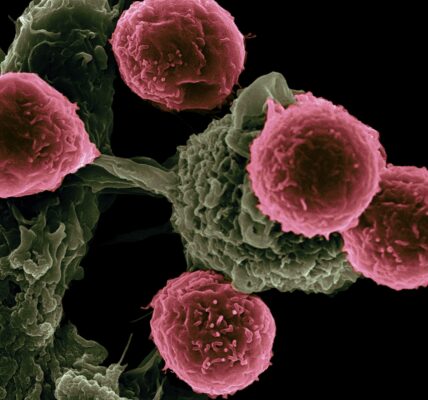 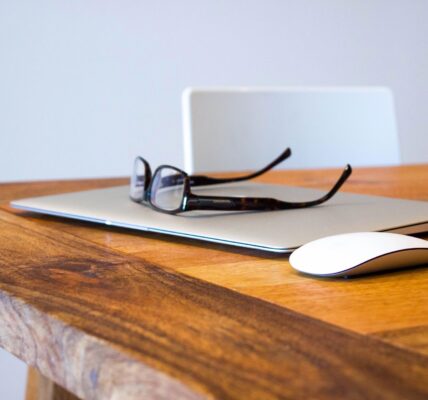